sustainability, What could possibly go wrong?
Leave a comment 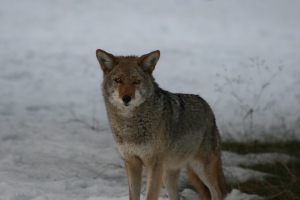 How did southeast Florida not end up on the list of US cities with the worst drivers?  This seems like an annual rite for us and if you have lived down here you know why.  Things have not improved, so what does that say for Worcester, MA, Boston, Washington DC and Springfield MA that they took the top 4 spots?  Sometimes it is good not to be number 1!  LOL

A group called Idaho for Wildlife requested and got approval for a hunting contest open to children on public lands whereby they will attempt to be the child who kills the most wolves.  What could possibly go wrong here?  First the only ones with guns are children.  Those children are running around public lands trying to shoot the most wolves.  We assume there are people with them, but since they are trying to kill the most wolves, I would expect more shooting than normal.  So what if the critter is a coyote or fox or missing German shepard or guy working on a water system?  And aren’t we trying to bring wolves back because we have figured out that eliminating them vastly impacts the ecosystem negatively.  Maybe if Idaho for Wildlife (interesting misconcepted title) thinks there are too many wolves, wouldn’t trapping a few and releasing them in a place that maybe needs some would be a better idea?