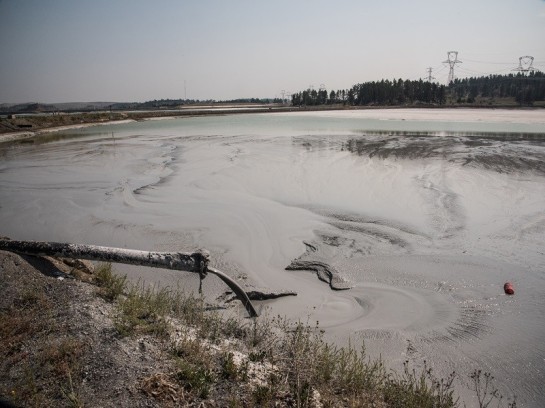 In a recent blog I talked about the issues with coal ash along side water bodies.  North Carolina is doing some cleanup.  TVA closed it last Kentucky coal plant, and coal use is declining worldwide.  There is a 50% decline in the past 10 years in the US alone.  But declining is not gone, and gone will not mean the threats are gone.  Exhibit A (like we need another one) – Colstrip coal fire power plant in Montana.  Which stores coal ash in 3 locations which have been leaking since the 1970s and have yet to be cleaned up.  Two of the four site have approved remediation action plans, the other does not.  While the current flows are under 0.5 million gallons per day, coal ash contains mercury, selenium, arsenic, chromium and a host of other toxins at concentrated levels.  Mercury is acutely and chronically toxic.  Selenium has been indicated as the cause of spinal deformities in fish.  The concern is that these ponds will leak faster and impact downstream users like the coal ash spill in West Virginia did 4 years ago – and it still remains ap problem.  Coal ash should not be stored near streams.  he Montana Ligsilature approved $107 million to help clean the mess up, but I am still trying to figure out the wisdom behind this practice.